You´d like to keep your motorcycle clean and therefore not invest too much time? CleandisC sprocket guards don’t let the chain mud spray off on bike or into environment. This works without chemicals or electronics, yes without, yes nowadays.
It started on my own Kawasaki Versys 1000 and became a rocket in the debut season. Actually there are over 60 CleandisC models available. Is there one for your bike?

which motorcycle do you ride?

I developed cleandisc sprocket guards because I had been annoyed of cleaning and brushing the rear rim after each bigger ride. I love beeing my motorcycle clean, but this means often much work. Earlier I used WD40 petrols and S100 cleaner which worked… let´s call it “better than nothing”
When I asked other bikers how to handle that problem, answer was always: you want ride then clean or you love a dirty bike. Always been so and won´t change ever.
Somehow the bike always is becoming clean. But wouldn’t it be great if the bike wouldn’t get that dirty at all?

The idea was born

It needs to be a proper chainguard which catches the mud immediately. So – internet- search-nothing there. Even after weeks of searching. So DIY! I made the first chainguard out of a stripe of aluminium. After one month of riding I watched the effect of catching mud right behind the sprocket.
Nothing can escape further what has been caught once in the sprocket guard.

As I am a mechanical engineer, this cannot be the final solution.

A colleague of mine owns a 3d printer and helped me printing the first model in plastic. Could be interesting for other riders too, I thought. So I wrote a patent and started offering.
It started on my own Kawasaki Versys 1000 and became a rocket in the debut season.

Actually there are over 60 CleandisC models available. Is there one for your bike? 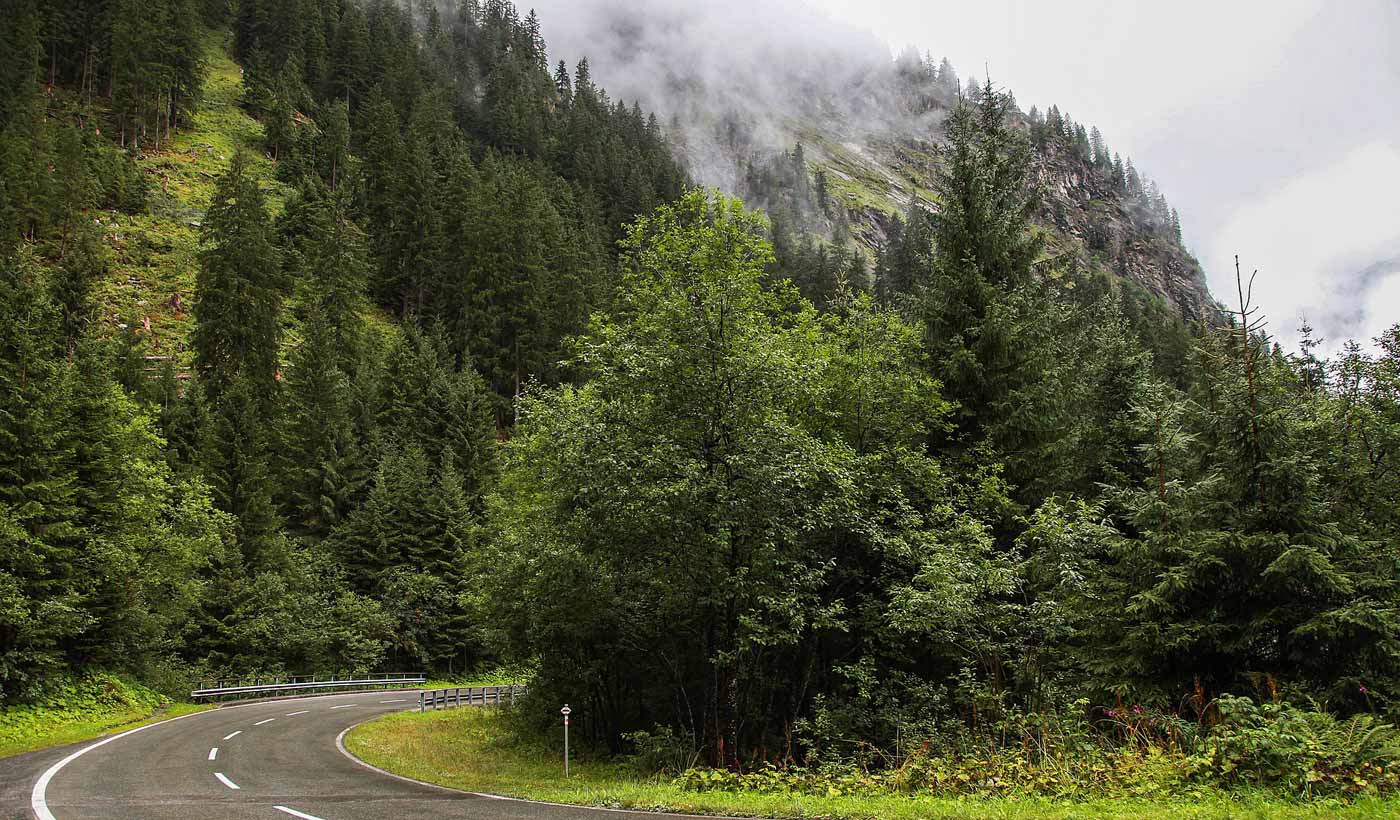